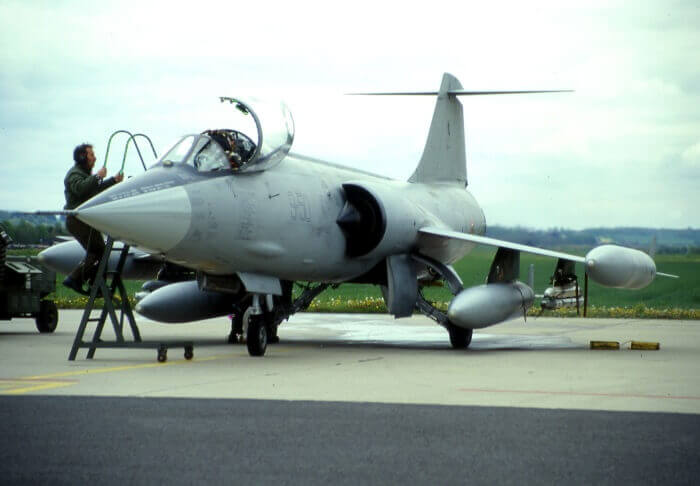 For the last year now, I have been running the test prep company SpeedyPrep.  When I took over, we had just seen a significant dip in traffic and revenue due primarily to SEO issues.  Over the last year, we have seen significant growth, but in the last few weeks that growth has stagnated and even dipped slightly.

Gut Reaction: Do Everything

Whenever I see something like this happening, I want to do everything at once: blogging, SEO, A/B testing, email marketing, bolstering retention, testing new marketing channels. When I rush around checking all my boxes, though, none of them really have much of an effect.  That half-baked blog post?  Might land a couple hundred new visitors.  The minor change run through an A/B test? Might boost conversions by .01%. Doing everything at once just isn’t effective. Each of those areas individually could significantly improve our business, but doing a little of each won’t effect much of anything.

The Principle of Serial Excellence

Cal Newport, life hacker and computer science professor, explains the principle of serial excellence.  Outstanding students with amazing resumes don’t get there by doing everything at once.  Instead, they dedicate a few months to winning a prestigious award, a year building their non-profit, and another year writing and publishing a book.  The students who try to do everything at once don’t make a splash in any area.

This same principle can be applied to growth hacking.  Given a limited amount of time, we have two choices: ignore reality and try to make everything work or focus on the one or two areas that will have the greatest effect on growth. Doing everything at once can be comforting and feel productive, but focusing allows for brilliant success.