Picasso uncovered one of the great elements of product design: mental models. We all approach life with millions of expectations. Developed over a lifetime, each of these small expectations builds into a mental model that our brain automatically applies to make life easier. Rarely seen, these expectations permeate every detail of our life. When you open a milk bottle, you expect the cap to unscrew to the left. When turn the left facet handle, you expect hot water. When you want to turn on the lights, you look for a light switch.

So say you’re creating a new product. With genius and unparalleled creativity, you design something that “revolutionizes” an industry. Something that’s better, faster, and easier. Something like a Segway. 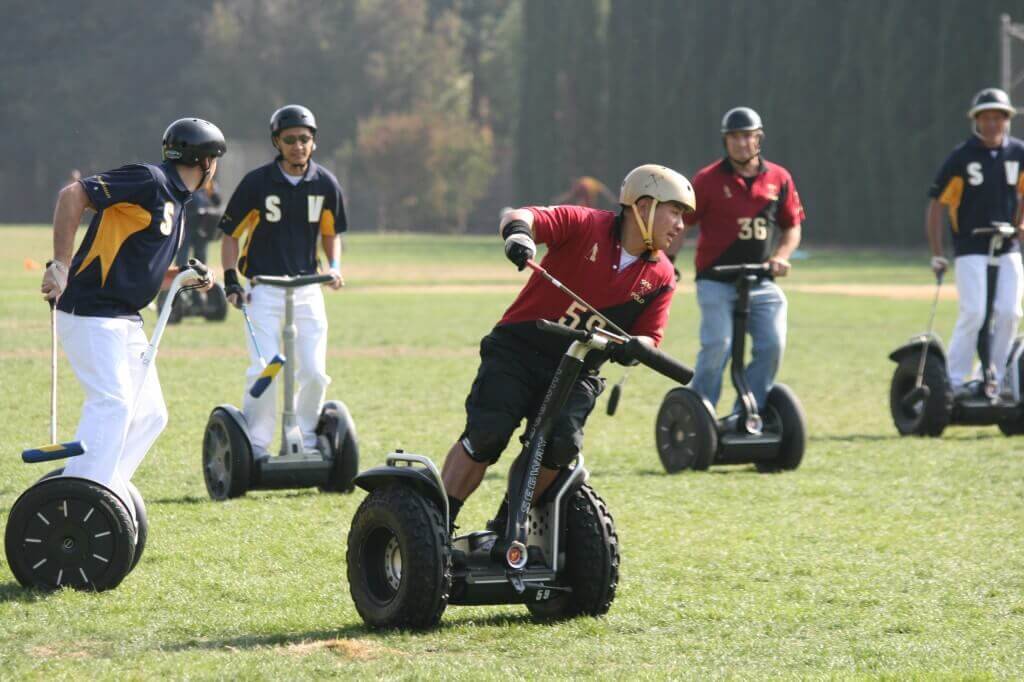 But there’s a problem. **Sometimes, the gain from your innovation isn’t worth the pain of changing our mental models. ** In fact, it’s almost never worth it.

Actually, You Can Innovate… Just Slowly

Thankfully, this doesn’t mean innovation is impossible. If so, we’d still be playing vinyl records, and this article would be printed in your monthly magazine. Innovation is possible, but change must be easy and slow. Instead of violating every aspect of your customer’s mental model, make your new product seem as similar to the old as possible. There’s a reason CDs and DVDs maintain the same basic shape as the last century’s vinyl records.

The Man Who Sold The Eiffel Tower 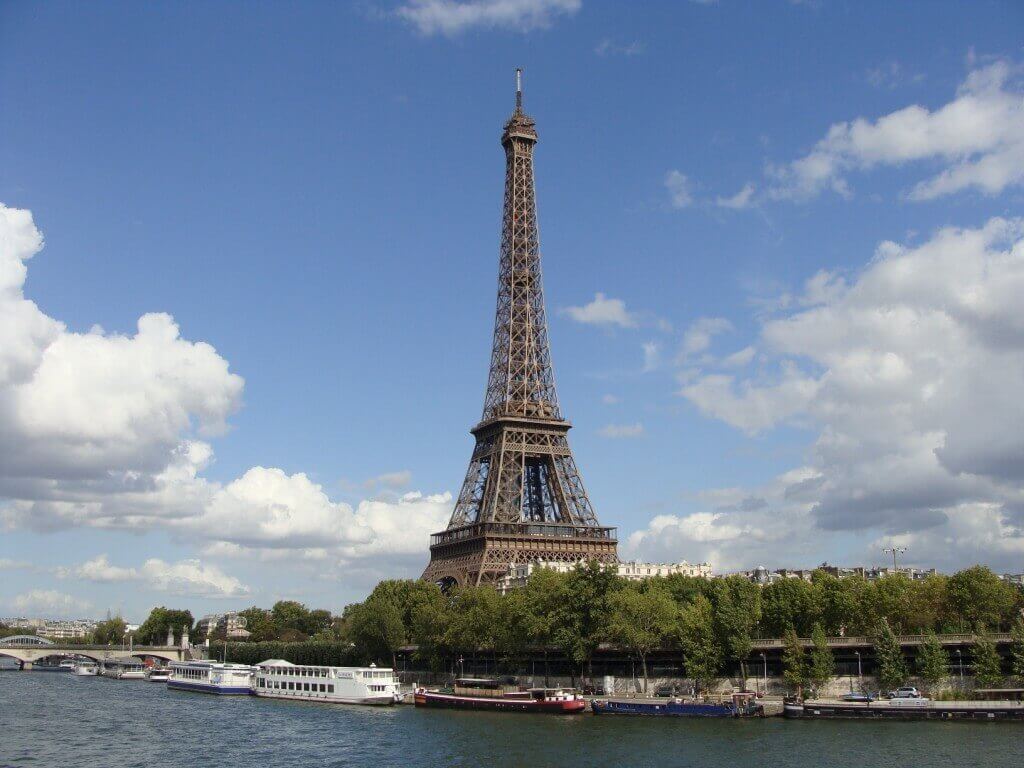 While traveling in Paris in 1925, Victor Lustig noticed a newspaper article discussing major repairs needed for the Eiffel Tower. As a cunning con man, Victor immediately saw an opportunity. Building a persona as a government agent, Victor contacted a number of scrap iron dealers asking for bids. “Sadly,” he told them, “we [the French government] can’t afford the cost of repairs, so we must sell the Eiffel Tower for scrap metal.” They fell for it, and the winning bidder came to Victor’s hotel room with a cashier’s check. Just as the transaction was about to be completed, though, the dealer started to hesitate – beginning to wonder whether Victor really did represent the government. Sensing this distrust, Victor subtly asked for a bribe. Because the scrap dealer expected government officials to be corrupt, this simple act re-established trust, and the con was a success. Victor leveraged an established mental model (in this case, that government officials are corrupt) to establish trust. Even when you’re not trying to trick people into buying a national monument, conforming to an established mental model will help increase trust and conversions. 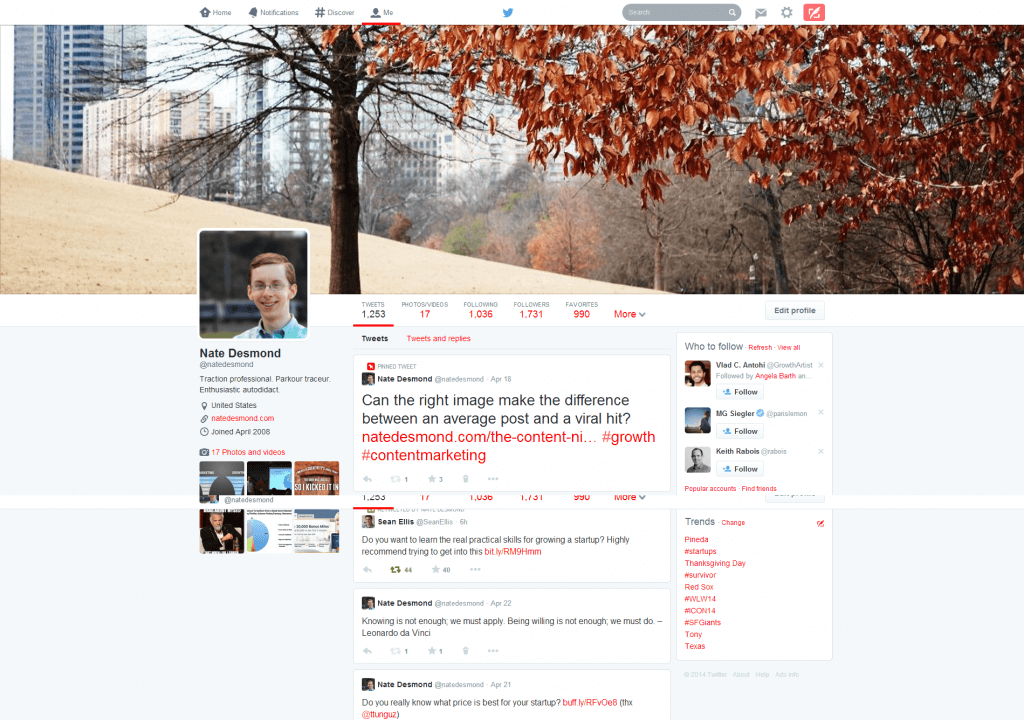 Earlier this month, Twitter began rolling out a new profile page. And it is suspiciously similar to Facebook. There’s a reason for this. Since Facebook is the leading social network, most people have an established mental model for how social networks work, and Facebook has defined most of that model. As a result, other social networks can increase engagement with their users by making their own websites look more like Facebook. With the Twitter redesign, new Twitter users will have a shorter learning curve and current users will probably use Twitter more. If you’re literally the first product in an entirely new space, you can establish the mental model. If not, seek to conform to the current mental model – your users will thank you with their time and money.

How Nest Simplified Our Thermostats 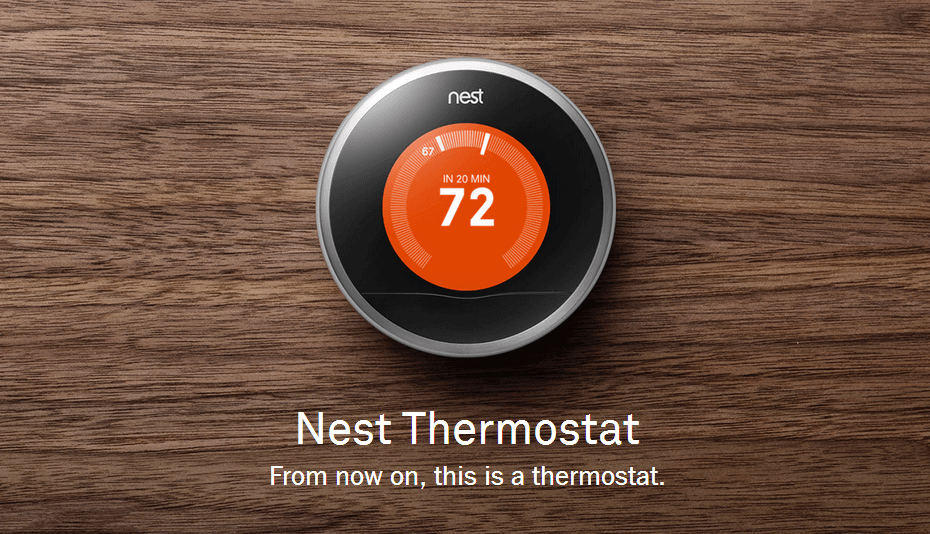 When the creators of the iPhone and iPod redesign a traditional hardware device, you know the results will be good. Now hugely popular (and purchased by Google), Nest dramatically improved an important device many of us use every day – the programmable thermostat. What emotion do you feel when you think of a programmable thermostat? Probably a mix of stress, confusion, and frustration. Nest thermostats are completely different. By designing their thermostat to match our current mental model of how thermostats should work (as opposed to how they actually do work), Nest won a large following of enthusiastic fans. With an intuitively easy wall thermostat and remote adjusting from an iPhone app, Nest took a complicated device and made it simple. Do customer research and user testing to understand how your customers think. Design your product to match the way they already think.

Mental models are so powerful that they can make us miss obvious things – like dancing gorillas in YouTube videos. In one famous video, the viewer is asked to count the number of passes a basketball team makes. Eager to be one of the few to count correctly, the viewer carefully watches and counts. Because of this focus on counting passes, about 50% of viewers don’t even notice the dancing gorilla that crosses the basketball court in the middle of the video. Part of this is due to the viewer’s focus on counting passes, but I would venture that part of the selective vision is also due to the mental model created. None of us expect to see a dancing gorilla in a video that’s supposed to be about counting passes – we ignore everything that doesn’t match the parameters established.

How to apply this to your product